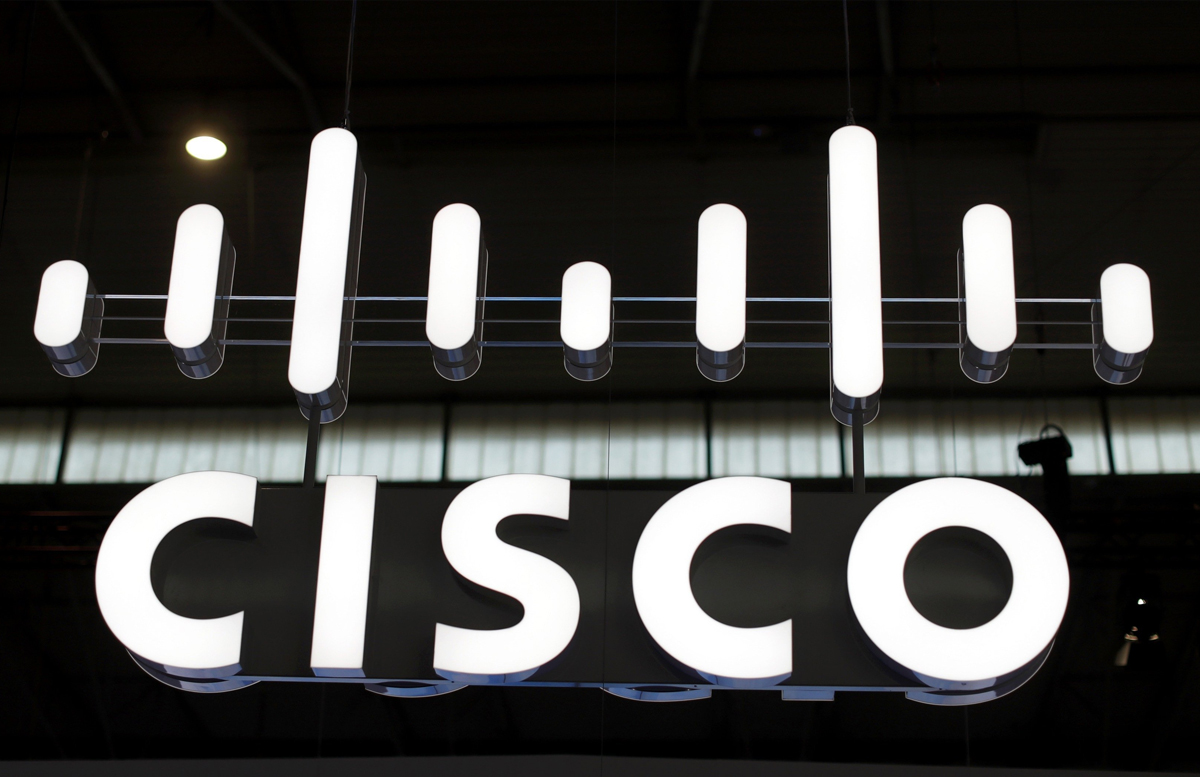 Talent. It’s what makes the real difference between a successful technology company, and one that genuinely leads the industry.

Cisco employs 30,000+ engineers, who make up 40 percent of its employee base. Keeping these skilled employees on board is vital in maintaining the company’s competitive advantage. Cisco’s HR Advanced Analytics Group wanted to help executives understand how these high-value employees think and feel. It wanted to assess the impact of different management styles on engineer satisfaction. And it wanted to find out why employees decide to leave, and how best to encourage them to stay.

What the team needed were the right tools. Working with IBM and Aviana, it adopted IBM® SPSS® solutions from the IBM Watson™ Foundations portfolio. With a deeper and richer level of analysis, HR can design policies and packages that keep all employees – and especially key engineers – happy and productive.

Cisco is using analytics technologies to transform the relationship between its HR analysts and its executive leaders.

“The IBM SPSS tools have really helped our team to evolve. It was only by working with IBM and Aviana that showed us how far HR analytics can go.”

Combatting the risk of attrition

Since 2009, when the global economy began to emerge from the aftermath of the financial crisis, job markets in many parts of the world have become more active. As a result, the temptations for skilled workers to seek their fortune with a new employer have become more acute.

Recognizing that the company’s strength was in its people, Cisco executives became concerned about the risk of losing key staff – especially some of the company’s leading engineers.

Tim Blanchard, Program Manager in Cisco’s HR Advanced Analytics Group, comments: “Our employee attrition rate wasn’t high by industry standards, but it was higher than it had been. Because of the nature of the technology industry, where competitive advantage greatly depends on individual genius, we knew that even a few of our key senior engineers leaving could have a big impact on some very important projects. So we began looking for ways to limit that risk.”

Insight into hearts and minds

Cisco regularly conducts surveys with different parts of its workforce, to track employee satisfaction, engagement, and other important issues. Two surveys in particular seemed to offer great potential for new insights into employee understanding: the annual Pulse Survey, which is sent out to all employees and receives around 50,000 responses; and the Senior Technical Talent Survey, which takes a much more in-depth look at the company’s 600 top engineers.

“We started analyzing the Senior Technical Talent Survey, which is by nature a very shallow dataset in terms of the number of respondents, but extremely broad in terms of the number of questions each respondent is asked,” says Tim Blanchard. “After working on some basic descriptive statistics based on the first wave of responses, we realized that we just didn’t have the tools to do justice to the data. We needed the ability to do much more sophisticated analysis.”

The HR Advanced Analytics Group began thinking about data-mining techniques, and asked IBM and Aviana, an IBM Business Partner, to give them a demonstration of IBM SPSS Modeler. The team was quickly convinced, and presented
a business case to one of Cisco’s HR Directors, which was approved instantly.

“The support we received from our executives was outstanding: we explained what SPSS could do, and the answer was almost immediately ‘go and buy what you need’,” says Tim Blanchard.

“The Aviana consultant’s skill levels were really impressive,” says Tim Blanchard. “But more than that, we appreciated how he kept explaining and teaching us while doing the early heavy lifting with SPSS. We learned so much about data mining and text analytics in two days that we able to use the software ourselves from that point on.”

New finger on the pulse

With these new skills in place, and further support from Aviana, the HR Advanced Analytics Group was able to turn its attention to the Pulse Survey.

“Cisco has been running the Pulse Survey for several years – it’s an initiative from our CEO, and it aims to really show us how our working culture is evolving over time,” says Tim Blanchard. “This year, we finally had the tools in place to bring it to a new level.”

The team used text mining techniques to analyze more than 18,000 free form responses from employees who completed the optional text sections of the Pulse questionnaire. Under the guidance of Aviana’s lead consultant, the team built a sophisticated SPSS model which combined cluster analysis techniques with unstructured text sentiment analysis. This helped them to understand both the strength and direction of response sentiment to the key questions, aligned to the employee engagement scale.

Furthermore, the team was able to segment the data by function for a customized view of different areas of the business, such as Engineering, Sales, Cisco Services, Supply Chain, and so on. Sentiment analysis was also used to assess how positive or negative employees felt about many other cultural issues within the company.

“SPSS helped us visualize the data in ways that really hit home for our executives,” says Tim Blanchard. “We created word clouds for each function within the business to show what the most common thoughts and issues were. We also used dendrograms to show how concepts were related to each other. It was really surprising how different the dendrograms looked in different areas of the business.

“The point is that these tools are helping us change our role as analysts. We’re not just pushing numbers at the executives, we’re able to show them what their employees are really thinking.”

“Working with Aviana and these IBM SPSS solutions has shown us just how far HR analytics can go.”

“We built our own model, and then worked with Aviana to whittle down the key variables to a small number of highly influential factors,” says Tim Blanchard. “What we learned was very interesting: the model was pretty good at predicting attrition in the employee population in general – but when we used it on engineers, the accuracy dropped dramatically.”

Looking for an explanation of these results, the analytics team realized that Cisco’s engineers were often offered additional retention perks and benefits, which were loosely tracked as part of the HR department’s retention activities. As a result, the model was being skewed.

“We learned a lot about how much retention modeling can be artificially influenced by incentives not easily captured within our HR systems,” says Tim Blanchard. “Going forward, this helps us to understand our data collection protocols better. In the future, it will give us a much better opportunity to predict attrition for both engineers and non-engineers – and we have already been working with Aviana to create new models to do so.”

Ultimately, the aim is to help Cisco design better retention packages that take into account employees’ individual motivations and help them feel valued, happy and productive in their jobs.

“Retention isn’t always about money,” says Tim Blanchard. “Sometimes giving an employee more holiday, better projects or more flexible working hours can be a much more effective way of boosting their job satisfaction. With SPSS, we can gain a much clearer view of what people really want from their jobs – which is the key to retaining the talent that makes Cisco so successful.”

He concludes: “In most companies, HR is still not an area that invests much in advanced analytics. At Cisco we are pushing it much higher on the agenda. With support from our executives, we have been able to expand our team and bring in a top data scientist who is really going to help us take things to the next level.”

The Need:
Even for large companies, success or failure can depend on a small number of very highly skilled employees. How can HR teams keep their top talent happy and avoid losing them to the competition?

The Solution:
Cisco’s HR team is using advanced analytics to assess employee satisfaction and develop retention models that identify the key causes of attrition for highly skilled engineers and other employees.

The Benefit:
The HR analytics team has become a valued advisor for Cisco executives, helping them understand how management style affects staff satisfaction, and how best to incentivize and retain key employees.