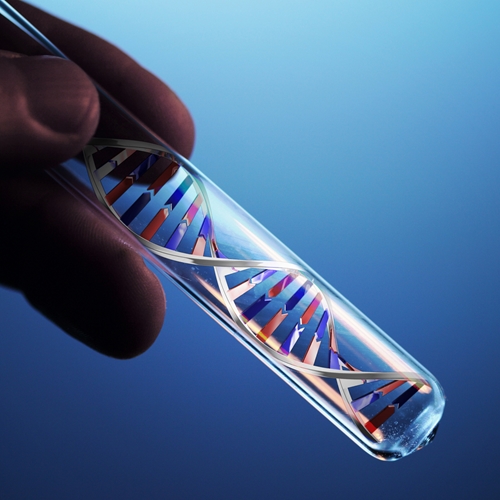 Big data in genetics is meaningless without collaboration

For many people within healthcare and science, big data has the potential of greatly answering some of the most important questions we face daily. From unlocking the secrets of human nature to understanding the trajectory of illness, there's a lot that predictive modeling software and healthcare performance management can do overall. However, there are limits to what data can offer for an individual. With the sheer volume of information available for even a single case, it's becoming increasingly apparent that making any sort of progress in these fields requires considerable collaboration on the part of doctors and scientists alongside data professionals.

Data is no longer the problem, management is
To understand the considerable strides made in science using data, Nature Magazine noted genome sequencing became more affordable since the completion of the Human Genome Project. In 2001, a human-sized genome cost $10 million to sequence. This price eventually fell to half a few years later. Now, it's possible to complete a person's sequence for $1000 per genome, along with more specific studies such as unique mutations among certain individuals in the population.

With so much information pouring in due to the affordability of sequencing one's genes, the newest bottleneck appears from handling all the data. With it comes two issues. The first is the lack of collaboration between data professionals such as bioinformaticians and statisticians and the scientists who need the research material. To address this concern, strengthening communications between these groups is essential. Any big data-related project should take strides in addressing this concern directly, and some like the Blue Brain Project are making progress on that front. The second is the extremely competitive environment that is common in research science recently, with some scientists worried their research will get copied and they won't get credited for any finds. This requires publications that encourage sharing to make sure credit gets received and that any scientist who uses the data acknowledges prior users.

Such matters of fostering collaboration are equally important in medicine, where lives are on the line. One particular subject worth noting is the joint efforts or the New York Genome Center and IBM. The former organization noted in a release that they are working closely with the latter company's Watson platform to create a national tumor registry based on genetic characteristics. With this method, part of President Barack Obama's Precision Medicine Initiative, researchers hope to create effective treatments for cancer patients and demonstrate the benefits of collaboration in science.