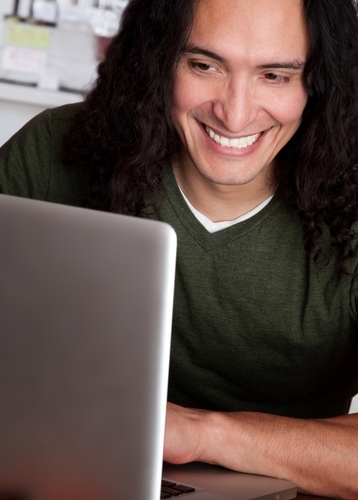 As computers get smarter, the question continues to be what can humans do that machines can’t? This often leads to people listing out qualities that are believed to be uniquely human, like creativity, compassion and humor. While it’s true recent business intelligence systems may not be able to tell jokes, they are getting better at recognizing them.

Like all intelligent systems, Motherboard, a Vice Media channel, said robots programmed for humor mostly make patterns based on information they are fed. Initial attempts to create joke-telling machines have produced awkward punch lines and unintentionally funny dialogue. The good news is that the very fact the artificial intelligence makes attempts at humor shows the machine has some basic concept of what is funny.

As companies like IBM create predictive modeling solutions for a variety of industries, business leaders gain access to systems that can turn a variety of sources into usable insight. Even something as informal as humor may turn into hard data with the right custom BI solutions.

Teaching a robot what is funny
Machine learning tackles humor the way it approaches any problem, by identifying patterns in data sets. Newsweek shared the story of an algorithm designed by scientists at Virginia Tech taught to identify humorous images.

For example, the machine could tell that a clip art picture of children playing with toys was normal and the image of senior citizens doing the same was humorous. To accomplish this, the machine would have to know what the proper context was and when conventions were broken. The scientists had to feed it information about concepts that went together, as well as concepts that didn’t, so the machine would recognize humorous contrast.

The same principle is put into place in a variety of business scenarios. Retailers may have automated programs run the difference between company expectations and final sales to demonstrate where problems occurred or predictive modeling tools may compare plans to available resources to show chances of success.

The advantage for business marketing
While machine learning’s approach to humor serves as an example of how the process works for many industries, some may feel this particular feature is not beneficial to most companies. On the other hand, business often involves the interaction between people, so humor may become a factor.

Machine learning that can quantify informal data from customer communications like slang and jokes may help businesses use information from entertaining social media sites. Forbes said all brands that communicate with the public should compare audience opinions to brand values to see where comedy may have a place in regular operations like marketing.