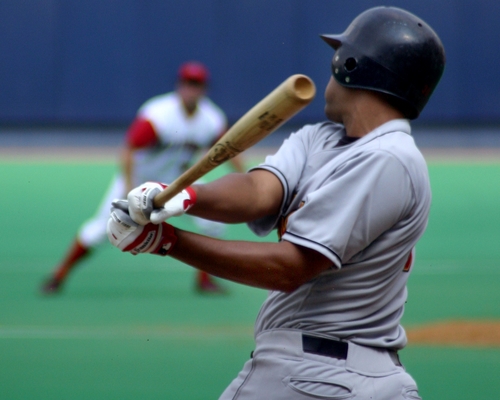 Everything is data: Predictive analytics is a flexible tool

Predictive analytics has been a business practice for decades, but it took a Brad Pitt movie to bring it to the attention of many individuals and organizations. The film and book "Moneyball"  detailed how a Major League Baseball team turned players into statistics when selecting lineups, according to DataInformed. The lesson was clear: Businesses can use information on past performance to make decisions and anticipate actions.

While the practice has become more popular, some companies still feel the lessons are not universal. The truth, however, is that with the right performance management system, almost any organization can turn real-world activities and business practices into data that can be studied and used to create predictive modeling.

Predictive analytics on a smaller scale
In the case of "Moneyball," the story follows a Major League Baseball team worth millions of dollars with access to plenty of resources. Small businesses may feel they don't have the information systems or data collection tools necessary to utilize similar analytical practices. The Harvard Business Review suggested this isn't true and demonstrated its point by sharing the story of a much smaller baseball team that benefited from the same plan of action.

A Minor League Baseball team, the Sonoma Stompers, utilized predictive modeling tools to measure which players would earn the team wins. By quantifying each potential recruit through their actions – hits, runs, etc. – the owners could build a team designed to score. There was some blowback from managers, but proponents of the analytic practice said explaining the value of data insight helped everyone understand its place in team management.

In the end, predictive modeling systems served as another form of player assessment. They were able to create smarter spreadsheets with existing software and a new mindset.

Think outside the box
Baseball has an advantage on other fields because victory is easy to measure in numbers. There are industries where decision-makers struggle to assign metrics for success. Sometimes, to benefit from predictive analytics, businesses must be creative in where they source their data.

Data Science Central listed a variety of companies that gathered information from unique places to build predictive models. For example, small businesses can search online reviews for certain words – like "hipster" – that describe audiences so they get a better idea of the demographics and what those groups expect from goods and services.

The data is available. It's just a matter of recognizing what actions lead to success. It may mean teaming up with a predictive modeling consulting to design custom BI solutions.