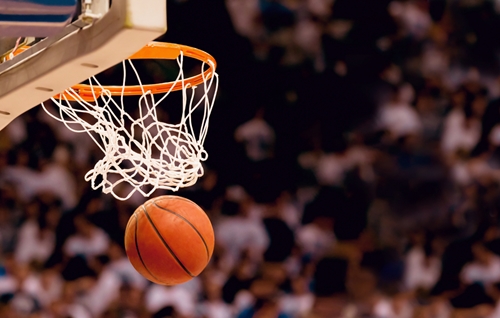 Getting a better bracket thanks to predictive analytics

How's your bracket doing so far? With March Madness in full swing, there's probably a lot of healthy competition going on in your office betting pool. How can you gain the advantage and get a better bracket? After all, you probably never thought Middle Tennessee would stun favorites like Michigan State.

How can you limit unforeseen upsets such as these? The answer is found in big data and predictive modeling tools. Using gut instinct or just putting your alma mater at the top of your bracket doesn't always work, especially if you want to win that pool of money or bragging rights when the field narrows to the Final Four.

"Those teams that dominate March Madness traditionally are one with low turnovers."

Big data equals big wins
So, how can you use big data to build a better bracket? Look to the statistics. In an interview with The San Francisco Chronicle, ESPN staff writer Jeff Ma noted some teams are overrated while others are able to pull upsets without finesse play. Ma pointed to turnover rates i.e. when a team loses possession of the ball before one of their players is able to make a shot. Those teams that dominate March Madness traditionally are one with low turnovers.

Besides turnovers, if you want a bracket that's virtually guaranteed to win, pick teams that have a good free-throw and three-point shooting percentage. Those numbers add up – literally. Plus, don't place your bets on a college that only wins close games. While you don't need your teams to win by blow-out margins, you don't want to entrust your bracket to teams that always come from behind at the last minute.

Delving deeper into stats
If you want to get even more technical, take a look at the teams in the NCAA that boast a positive point deferential. This means the team is skilled at both offense and defense, according to The Chronicle. Therefore, they put just as much work and emphasis into their rebounding as they do their jump shots. Put big data and predictive modeling software to even more use by examining the stats of individual players. CIO Dive explained that anyone wanting to ensure a successful bracket this year should take player height, weight, speed and even vertical leaping ability into account along with the past amount of minutes the athlete has on the court.

Analyzing the data and crunching the numbers could pay off big.