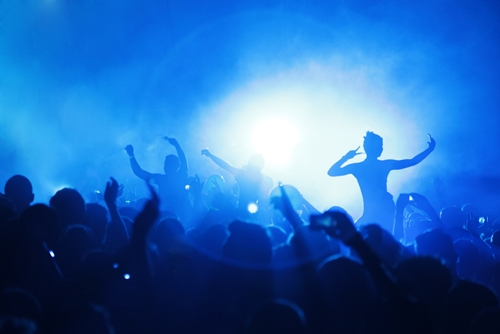 Music labels and apps use predictive analytics to tour smarter

The music industry hopes using predictive modeling software will be a game changer when it comes to anticipating the next big recording artist. As more industries adopt big data and analytic tools to examine patterns in customer buying trends, music labels are turning to SPSS predictive analytics software to get a better grasp on what certain parts of the U.S. like in their music.

Keeping the listener engaged
Finding the next big thing is crucial, especially in a time when listeners and consumers have a multitude of listening options and a virtual catalog of songs at their fingertips at all times. Streaming music services and vinyl record sales, in fact, are the only music formats turning a profit nowadays, Statista reported. Many streaming websites such as Spotify and Pandora implement complex algorithms and predictive analytics tools to determine which new bands to suggest to their subscribers. Pitching new music or old tunes to users is crucial for a business like Spotify, which depends on keeping their listeners engaged enough so they don't unsubscribe from the service.

"Predicting where potential fans are in the nation helps touring artists."

Making new discoveries
One problem for music labels and streaming sites is actually finding those artists people across the country will like. How does a company continue to make recommendations for its subscribers if they don't have a process that signals which bands work and which ones don't? With that said, Spotify and Shazam, the app that lets users identify a song that's playing, seek a solution to this dilemma. Spotify harnesses big data such as the number of times a particular artist is played as well as which songs and albums are the most popular not only to individual subscribers but also to parts of the U.S. and even other countries as a whole, Dataconomy noted.

Shazam can mine the data it receives, track every time an artist is tagged by the app's users and document where those tags are coming from. All this information is valuable to an artists' labels and their managers. Predicting where potential fans are in the nation helps the act and their touring managers plot out where to focus their tour efforts. For instance, if an artist finds he or she gets many tags on Shazam or listens on Spotify from the Southwest, his or her manager can schedule more concerts in Texas, Arizona and New Mexico.

Predictive analytics can help musicians pinpoint where their fans are so they can play smarter, not harder.