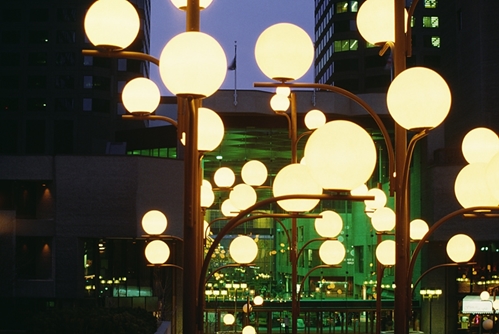 Effective analysis often means looking at the big picture. Even in predictive modeling software, there is a need to properly develop a full understanding of all the information a company's datasets entail. In this way, decision-makers can move effectively with evidence backing them. However, even with large amounts of data, a business may not necessarily have a clear understanding of what's going on with certain factors and trends in the business world. Because of this, it's essential to have as many different sources to collect statistics and other important details as possible. Otherwise, companies get severely influenced by the streetlight effect.

Overreaching on the low-hanging fruit
Biases are always apparent in analysis, and it can be challenging to overcome them. Futurist blog io9 referred to the streetlight effect as a tendency to research and analyze topics and concepts that are easiest to get a single answer, as opposed to finding one that could uncover the best solution to the hypothesis. It's named after a joke in which a police officer finds drunk man under a streetlight looking for something that's actually in the dark because it's easier to see in the light. Essentially, the concept refers to grasping at the lowest hanging fruit.

As is immediately obvious, the problem with the streetlight effect is that it prevents analysts from looking at the big picture effectively because certain data points are just too difficult to collect and study. Sometimes, conclusions may be foregone by inherent biases in conjunction with the original approach.

Big data suffers from this problem like many other sciences. Anthropologist Mark Moritz cited in The Conversation multiple studies that found predictive models grossly overestimated the potential spread of the Ebola virus in West Africa during the 2014 outbreak and downplayed the efforts at the local level to contain the disease. This was in part because the data focused utilized metrics applicable to more developed nations and took no part of the local picture into consideration.

The lesson in this situation is to avoid the streetlight effect by adding context relevant to the data in question. With businesses, this can matter in terms of understanding customers. For example, a company may be able to glean off specific data points whether a group of customers fits into the profile it created. However, it could be wasting effort in pursuing these clients in a standard way because it fails to account the reasons why and how the selected audience fits into the profile. Context is an extremely important tool to combat such biases.