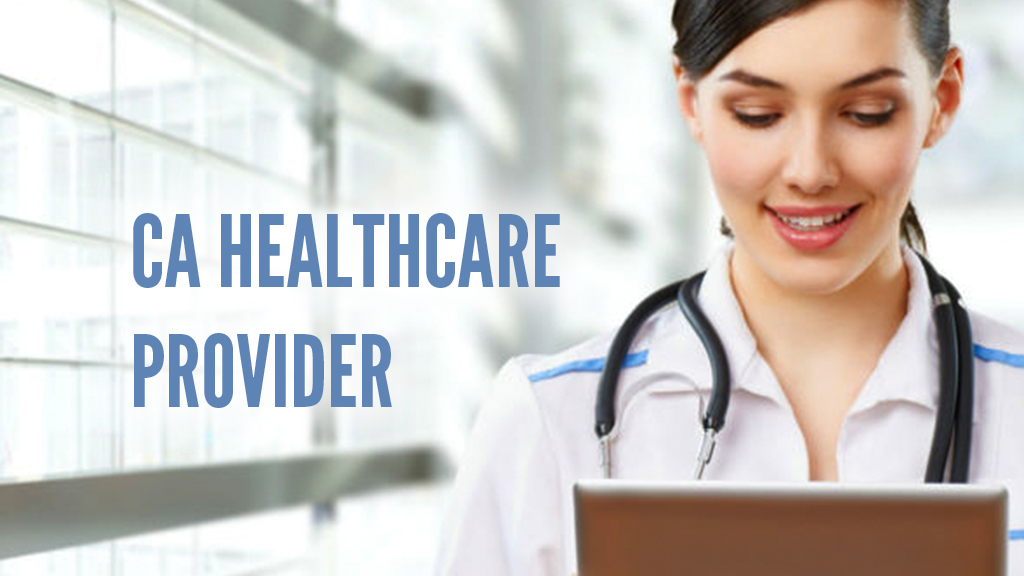 In most businesses, budgeting is not a popular activity. Cost center managers dread the complex process of calculating and justifying the coming year’s expenditure, while finance teams dislike the prospect of working long hours to collect, consolidate and verify the figures; a task that often requires many iterations.

Imagine, then, that your business doesn’t just have one finance department – it has 23, all with their own systems and processes for budgeting. And imagine that each of those finance departments serves a national business function that employs thousands, or even tens of thousands of people. How do you manage a budgeting cycle on this massive scale, without causing sleepless nights along the way?

This was the challenge facing one of California’s largest healthcare providers. Jason Danielson, Principal Consultant at Aviana comments:

“The provider’s largest national function is the centralized IT function, which employs 6,500 people. They do project cost budgeting at a very granular level, and the labor supply planning and labor demand planning teams had almost no visibility of each other’s work. Previously, it took two days of back-and-forth to compare the supply and demand plans and iron out the inconsistencies.”

Due to these types of issues, and the differences in the way each function generated its budget figures, the process of gathering, consolidating, validating and iterating the budget for the whole organization was extremely complex. As a result, in most years, the budget process began in June, and the first iteration was not completed until December.

The provider decided to centralize and rationalize its planning processes by uniting all 23 national business functions into a single financial model, governed by a single enterprise-level planning tool. Recognizing that this would be a large, complex and technically challenging project, the company looked for help from an expert partner, so they turned to Aviana.

“They chose Aviana because we have one of the best technical teams in the country for this type of project, and also because we really understand the world of finance,” says Jason Danielson. “Our experience in planning and budgeting solutions gave them confidence that we could recommend the right technologies to align with the needs of their business – and with IBM Cognos TM1™, we believe we delivered exactly the right tool for the job.”

Aviana helped the healthcare provider’s project team build a single model that could address the majority of the requirements of all 23 functions, and then customized it to support the specific needs of individual functions where necessary. Equally important, the Aviana team helped to gain buy-in from all 23 finance departments, and advised on how to engineer a more standardized set of budgeting processes that would, meet everyone’s requirements.

Jason Danielson continued: “The client’s teams deserve enormous credit for coming together and uniting behind a single process. Their willingness to see the bigger picture and recognize the advantages of a centralized solution – even if it would require some complex change management in the short term – was really admirable.”

“The client trusted in Aviana’s understanding of the world of finance – and with IBM Cognos TM1, we believe we delivered exactly the right tool for the job.”

With the Aviana solution in place, the provider has already seen dramatic improvements in almost every aspect of its financial planning processes. Despite the need to support 1,000 users, the IBM Cognos TM1™ engine delivers results several orders of magnitude faster and with greater accuracy than ever before.

“When new data is contributed, the model updates almost instantly – consolidations that used to take hours are now completed automatically, in seconds,” says Jason Danielson. “Now the system is waiting for the users, rather than the other way around.”

In many cases, manual processes and calculations that previously had to be performed outside of the budgeting system are now completely integrated into the model. For example, the company’s complex decentralized depreciation process, which used to involve two weeks of spreadsheet work, now runs automatically in a matter of seconds.

Similarly, with all the data in one model, visibility and transparency have increased significantly. Labor demand and supply planners can work together seamlessly, checking each other’s numbers and making corrections on the fly. Previously, these checks had to wait until the end of the process – and if serious discrepancies were found, the whole process had to start again from scratch.

The ultimate result of these improvements is that the organization’s budgeting cycle has been streamlined and accelerated significantly, from six or seven months down to just six weeks. The time-savings not only freed up countless hours for the company’s 23 finance teams, they also help the business plan more effectively for the coming year by running more iterations more quickly and considering a wider range of scenarios than ever before.

Finally, the solution has allowed the provider to avoid an enormously complex and expensive project to upgrade its previous budgeting system, which would have cost millions more in software licensing and consultancy alone.

Jason Danielson concludes: “In every respect, this project has delivered excellent value for our client. Now that they have seen what the Aviana solution can do for their national functions, they want to expand its use into other areas of the business as well. This is just the start of the journey; if we can continue the great teamwork between Aviana and the client’s team, we’re excited to see just how far we can go.”

“This is just the start of the journey; if we can continue the great teamwork between Aviana and the client’s team we’re excited to see just how far we can go.”

The Challenge:
The budgeting cycle at this Californian healthcare provider had become highly complex. Each of its 23 national functions had its own finance team, each of which had their own budgeting systems and processes. As such, finalizing and consolidating the 23 resulting budgets into a group-level budget was a task that took many months.

Aviana helped the company unite its 23 national functions into a single budgeting model, using IBM Cognos TM1™ to collect data from 1,000 contributors in a seamless process, and update the consolidated results in near-real time.