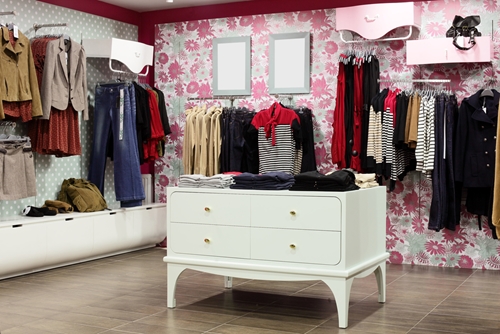 As a regular, everyday shopper you might not know it, but a lot of work goes into designing and positioning retail displays. The only problem with that, though, is a lot of guesswork goes into formulating displays and their locations. In the past, department stores used trial and error and gut thinking to try and pique customer interest to buy more. However, large retailers see that using science can ensure a better boost to their bottom lines. Thanks to predictive modeling tools such as SPSS predictive analytics software, merchants now have a better grasp over what consumers want and sometimes they even know what their patrons want before customers realize it themselves.

"Software solutions can reveal things store designers might have missed."

Algorithms versus hunches
Predictive analytics empower department stores by pointing out everything from simple to complex solutions, according to IBM's Big Data and Analytics Hub. After finding sales at its shoe section were on the decline, one large chain store put its big data to use. The software easily pointed out that moving benches away from window displays and closer to the shoe department would boost the number of sneakers, heels and boots sold. All shoppers needed were a few places to sit down, IBM's blog noted.

Software solutions can easily reveal things store designers and layout directors might have missed. Plus, little things such as moving benches or chairs can yield sales gains anywhere from five to 20 percent, IBM reported.

Smarter testing
Predictive analytics offers large retailers a better scope over their branches as well. This especially comes into play with clothing as a customer in New York City might prefer certain styles or trends that a shopper in Dallas doesn't. With that said, department stores with locations all over the country or world must anticipate what their patrons want not only globally but locally as well.

Lane Bryant, a national women's clothing retailer, used predictive analytics before rolling out new designs to its 800 stores, The Wall Street Journal reported. After analyzing the information, the merchandiser found certain types of clothing such as tops featuring rhinestones sold better in its Florida stores than in other states. Therefore, it was able to leverage that data to better layout each store on a regional level.