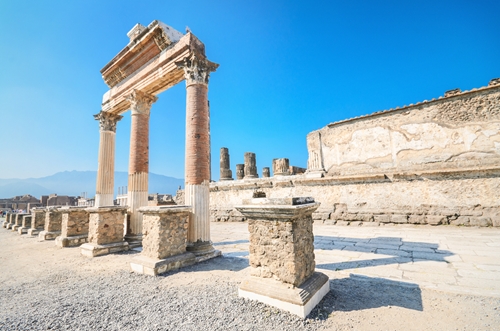 What is data analytics doing for history studies?

Wherever there is data, structured or otherwise, there's a good chance that predictive modeling software and analytics can process it. The results vary, but people can learn a lot about certain phenomena, as well as possibly gain an understanding that may be different from what came before. Businesses can use these insight to make informed decisions about their strategy, including the products they sell and the marketing campaigns they execute. One area which will likely greatly benefit from the use of big data in their field is the study of history. As unstructured data becomes compilable and old records get digitized, a better understanding of what happened in the past becomes apparent.

Understanding the past in context
While historians cannot compile every detail to create a clear picture of what happened in terms of the past, they can focus on different areas to create context for critical moments in history. For example, we may never know exactly what may have spurred a politician to make one decision or another, but we can gather data to understand the position he was in.

Dataversity examined the context of history by performing analytics on crucial points to assess U.S. president job performance over the the last 70 years, dating back to the Harry Truman administration. The focal point was creating jobs in the economy. The goal in this situation was to step away from the hagiographical viewpoints of individuals and look at the raw data to see how well they performed in reality. Many interesting observations appear, providing a snapshot of history that isn't thought about. For example, President Truman's term had a very volatile job market, including the largest shedding of jobs in a single month in 1945 – likely to coincide with the end of World War II. Other presidents had more stable job patterns in accordance with the state of the economy.

Creating a visual history
Another area where data analytics could play a major role is historiography, or the graphical representation of history. With data visualization, historians have a new and improved means of explaining the past in a way that makes sense. David J. Staley of the American Historian refers to its usage as "distant reading," since it requires looking at the larger picture to find patterns in the details. He demonstrated this by creating 3-D printouts of graphs showing when the frequency of certain terms in key publications on a yearly basis. Such information can inform viewer of when certain political movements or historical events begin taking shape. With these tools, better understandings of history surface as a whole, thanks to big data. 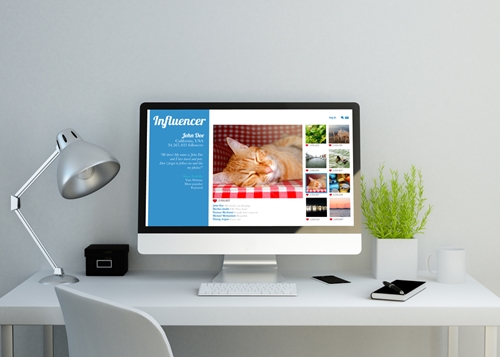 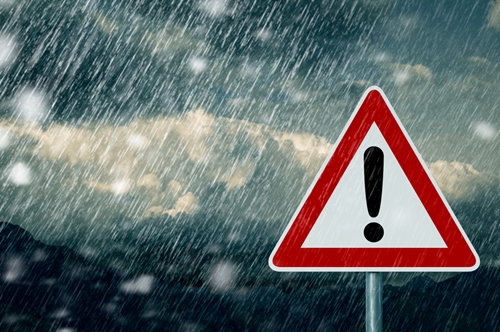 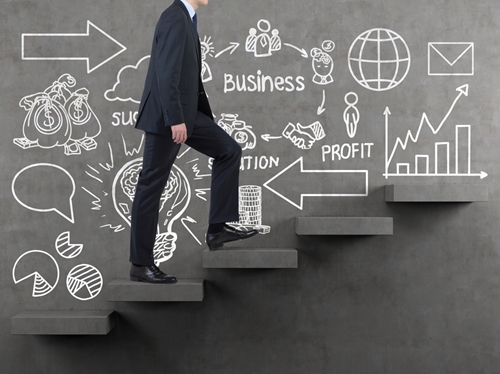