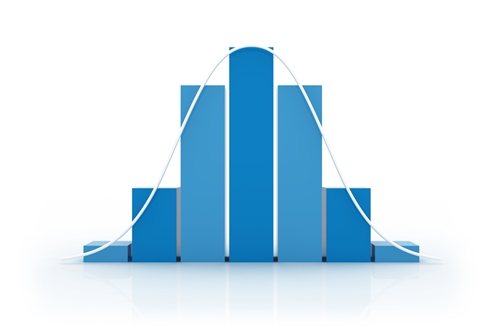 If there is one area directly influenced by the rise of data science, it's statistics. The relationship between the two fields is hard to describe, as the former lacks a complete and clear definition while the latter covers a very broad range of topics. At the same time, the two play off one another in unique and distinguished ways. It's enough that some experts, such as the former head of the American Statisticians Association, consider both to mean the same thing. However, as data science continues to evolve thanks to predictive modeling software, it's helping statistics transform in unique and exciting ways.

Old concepts get new life
The foundation of statistics is probability. Various concepts exist that underpin its existence, such as confidence intervals, variance levels and framed models for indexing and sorting. Data science's recent advances upend many of these considerable factors, according to Data Science Central. Consider random number generation, one of the primary mechanisms to simulate probability in any given situation. Its usage spans far and wide in a multitude of industries, from picking jurors in law to securing encrypted materials to determining how a video game's artificial intelligence functions. Data science made great strides in improving RNG, namely in the use of creating incredibly accurate irrational numbers such as Pi or the square root of two.

There are other statistical concepts that gained strength thanks to data science. For example, confidence intervals, the bedrock aspect of determining the accuracy of statistics, gains help from analytics by creating schematics that don't need models, thus mitigating the need for p-value and asymptotic analysis. Metatags help create clusters for assessment far faster than standard statistical indexation methods, with a higher degree of scalability. Finally, there are better data visualization techniques available to provide an understanding of current events.

The thin barrier
With these major changes in how statistics function, some figures see data science as the successor if not replacement to statistics. However, this is a little misleading, if only because of the permeable line that separates the two fields. As data scientist Tommy Jones noted in Amstat News, data science is distinct from statistics in part because the former has multiple aspects to it, primarily data management and advanced visualization to supply an understandable narrative. There are also computer science principles in place such as understanding of database languages like Python and Hadoop. This isn't to say statistics doesn't have an important in the field of data science, nor will it benefit by the latter's continued development. However, the relationship between the two will remain influential, not symbiotic, for the time being.