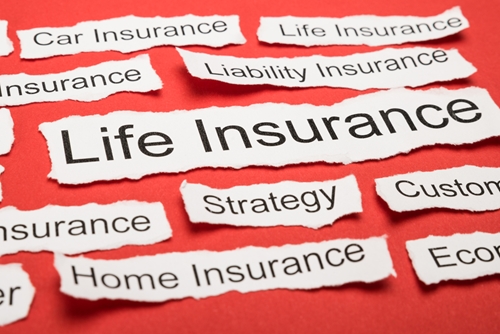 Life insurance can do more with predictive modeling

Of the many industries out there that rely heavily on statistics and data, the life insurance business stands out. Given that policies are heavily tied to a person’s mortality, getting a better idea of when he or she is likely to die becomes an important matter to determine as that will ensure the return on investment for giving policies. For such a heavily unpredictable task, it would only make sense for insurers to embrace big data and implement predictive modeling software alongside other platforms to ensure a better result. However, the industry requires encouragement due to some reluctance to abandon old practices.

“Only 8 percent of life insurers currently use predictive modeling to make decisions.”

Making things easier for actuaries
A recent study by Wills Towers Watson uncovered the hesitance to embrace predictive modeling in the life insurance sector. Of the respondents in the industry, nobody said they were an expert in big data or analytics, while 58 percent knew at least a little bit about it, although this was sometimes just the basics. For many companies, a little over a third of those surveyed were actually producing and analyzing results and a paltry 8 percent said they were currently using models from business intelligence platforms to make active and actionable decisions.

The reason for the small numbers has less to do with a hostility to the concept and more concerns about it replacing the systems already in place. As The Actuary Magazine reported, the industry spent years perfecting the linear models and credibility techniques that define the cost of insurance policies. These methods are considered reliable by many standards. Consequently, there’s more of a hesitance to transition to something new and different when the current systems are effective. While many life insurance businesses seem intent to move to predictive modeling based on the Willis Towers Watson survey, they’re still skeptical of its benefits.

In order to best address the concerns of the industry, it’s essential to consider the issues that belie the underwriting process. While effective, it’s cumbersome and slow. The average insurer takes a month and several hundred dollars to complete the procedure for each customer, which results in increased premiums. Predictive modeling can greatly streamline that process by supplementing the models or performing relevant analysis at a low level. This can include running applications through further steps to ensure an accurate result as well as determine whether additional requirements are necessary. In doing these, insurers will be able to increase the availability of policies to more people by cutting down on premiums.