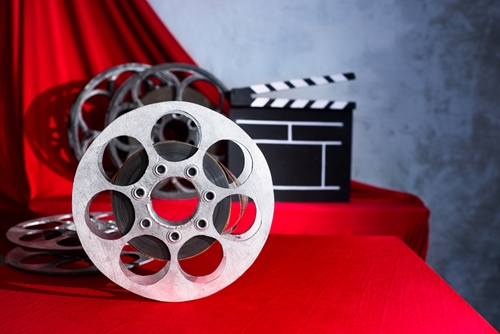 How do you usually rate a movie you just saw? Do you simply tell your friends and family to catch it or skip it? The odds are you do that but you also give your thumbs up or thumbs down on Netflix, IMDB or a review aggregate websites like Rotten Tomatoes and Metacritic. Not only do we now share our opinions on movie-specific websites, we also let the world know if a movie was good or bad in Facebook, Twitter and blog posts. All of this data is desirable to Hollywood studio executives as they use predictive modeling tools to test the water and find out what audiences will pay to see and what they'll skip, an IBM article from The Atlantic indicated.

"Hollywood can sharpen its focus with predictive analytics."

Predicting the next box office hit
The U.S. film industry is a multi-billion dollar one with the latest movie in the Star Wars franchise raking in over $896 million in 2015, according to Box Office Mojo. With many Hollywood features costing tens of millions to make, distribute and market, studio heads need at least some idea of how their movies will fare in theaters and in the home.

Using big data along with predictive analytics to examine the myriad forms of audience reaction is invaluable nowadays. It's not enough anymore for studios to only hold test screening and ask viewers and mark up a standardized form with their opinions. Bigger budgets means a greater risk if things go wrong. Therefore, Hollywood needs a better measure to gauge the movie-going public's likes and dislikes.

Mixing art and business
Harnessing big data and using predictive tools enables movie-makers to better consider whether their films will top the box office. So far, some studios can't wait to use these more intelligent data sets to collect all the different streams of audience feedback into one easily manageable format they can act on.

Using advanced analytics in Hollywood can make a real difference. Richard Maraschi, global leader of advanced analytics at IBM, said analytics can drive the film industry's business value. The first step in the process of making a movie more people will like and pay for is identifying that audience clearly. Hollywood needs to know its customer before it knows what to sell them.

"In the movie industry we use the quad segment," Maraschi told The Atlantic. "Male. Female. Over 25. Under 25. Boy, that's very granular isn't it? That's basically what the studios use in terms of segments when they do panels and polls."

However, with the uses of predictive analytics Hollywood can sharpen its focus.