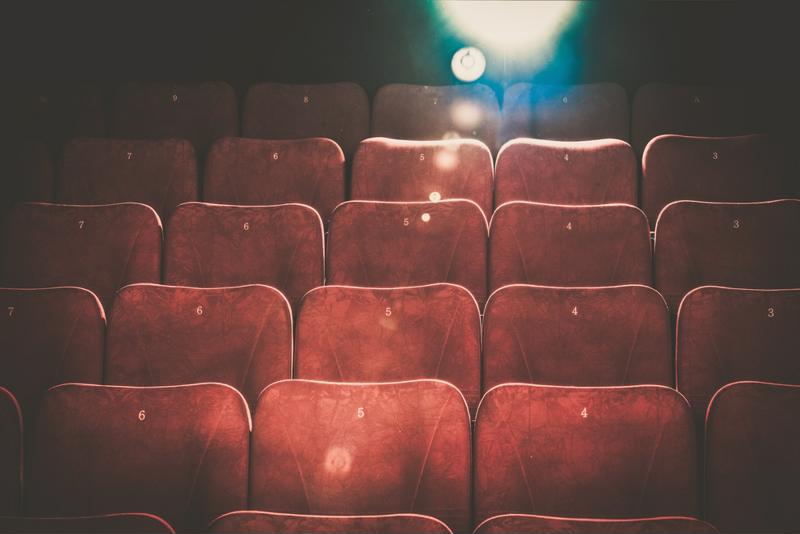 What Analytics Teaches Movie Studios About a Film’s Success Rate

Making blockbuster films in Hollywood is always a major risk. The average budget, which includes marketing and production, can balloon to the hundreds of millions of dollars, especially if it’s a film set for release in the critical summer months. A flop can lead to significant losses and write-offs. Consider that, according to the Hollywood Reporter, the failure of “Tomorrowland” will likely cost Disney up to $150 million. Risk is an important factor in green-lighting films.

How does a major or even minor studio minimize the exposure to a potentially damaging failure in the box office? Big data can help in two approaches: establishing metrics of social sentiment to gauge word-of-mouth promotion and using predictive analytics to forecast a film’s overall success rate.

Gauging emotional value through social sentiment
One area where big data can impact the decision-making process of movie studios is in seeing how audiences react to specific films. For example, IBM offers social sentiment analysis to do just that. Jonathan Taplin of the USC Annenberg Innovation Lab noted that the Social Sentiment Index uses a combination of natural language processing and complex algorithms to better gauge the emotional response to films through conversations on Twitter and Facebook.

Data analytics can help fill these empty seats for filmmakers.
These tools not only identify positive or negative responses, but they also explain the reasons for them. A dip in positive sentiment, for example, may be less the result of disinterest and more because moviegoers reacted to a tear-jerking scene in the movie. This index has helped create marketing campaigns that turn around overall sentiment and win over customers, as demonstrated with Dreamworks’ “Puss In Boots.” The movie’s initial reaction pre-release was tepid on social media, causing the studio

A tool to predict profitability
However, film studios don’t just need data on how audiences react to a small part of a film. They need to know whether the whole film will be a success. That’s where predictive analytics comes into play. The Harvard Business Review noted that extensive data on past patterns of filmmaking are essential goal posts in determining the profitability of any given film. Using analytics, various stakeholders in the production process can apply this information to identify the potential of a film. Producers may use the data to emphasize the potential revenues from the film based on timing and scale, securing key investors. Directors can make better decisions on specific aspects of a movie during editing. Investing firms can plan based on the overall success or failure of the project. In all of these cases, movie studios have much to gain in predicting the success rate of film. 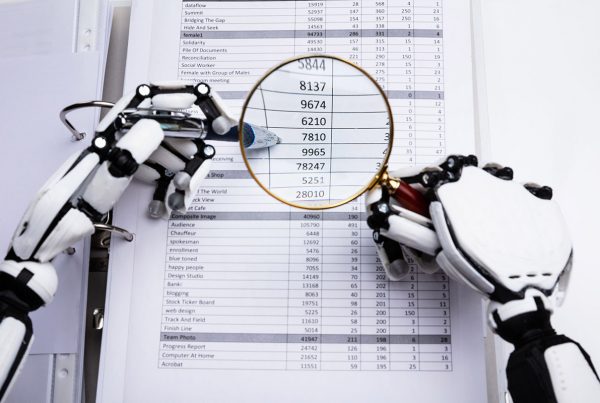