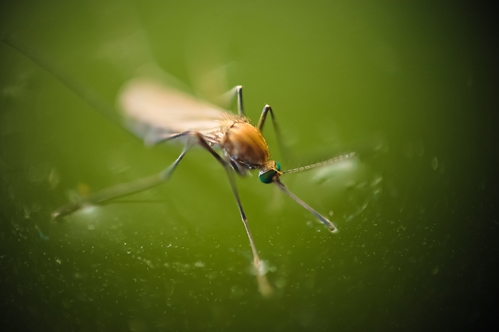 "If only we knew then what we know now" is probably a lament many epidemiologists contemplate when they try to find a way to combat the spread of a serious disease and contain an outbreak. Thankfully, doctors have a wide range of tools and instruments at their disposal to find how an illness spreads, who the culprits are and what the population can do to stay safe.

Not only does medical science have a hand in fighting epidemics, but data science does as well, especially big data and predictive modeling tools.

Learning lessons from the past
Epidemiologists already put big data and predictive analytics to use to try to stay one step ahead of an outbreak, Forbes noted. Doctors and scientists employed these data systems to fight the spread of both the Ebola and West Nile virus.

"The ability to predict where a fast-spreading disease could appear next is crucial."

Damian Mingle, a data scientist writing for HIT Consultant, said the World Health Organization and other institutions and doctors could use predictive analytics to combat Zika virus, which is spreading across South and Latin America.

Mingle worked with Chicago's city officials to predict where West Nile – another disease spread by mosquitos – could strike next by collecting information on weather patterns and demographics across the city. Once they analyzed the data with an algorithm they found the areas the virus was most likely to spread. Predictive analytics gave city officials actionable data and made the process of controlling the virus faster, cheaper and more effective. City workers knew which sections likely had pools of standing water – a breeding ground for mosquitos – and developed a focused insecticide spraying campaign.

The ability to predict where a fast-spreading disease could appear next was crucial, especially since Chicago has nearly 3 million people spread out across 234 square miles.

Fighting illness with analytics
Big data and predictive analytics tools could help the many varied organizations fighting Zika and other rapidly-spreading diseases by getting everyone on the same page. Not only can these solutions pinpoint where the next threat could arise, but they can also speed up the pace of relief efforts, Forbes noted. If multiple organizations such as the Centers for Disease Control and Prevention, the World Health Organization, vaccine manufacturers and local and state governments share their data and use analytics, then it's possible illnesses such as Zika can be better contained.