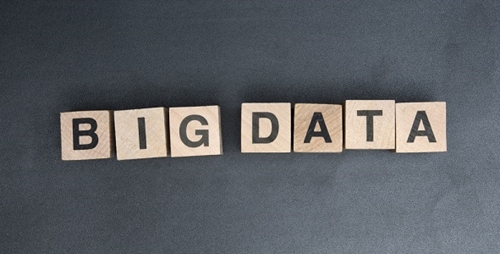 The average business executive now sees the potential of big data and how it can be useful in operations, accounting and more. However, if he or she were to actually look at the reams of data that a company records on a daily basis, it would not make any sense. As ITProPortal noted, the deluge of information would get overwhelming very quickly. Analysis is a necessity, even with custom BI solutions in place to properly assess the situation. What can greatly help digest data is semantics technology, turning raw numbers into contextual and actionable reports.

Understanding what’s in front
Semantics technology isn’t just one type of software or hardware. Rather, it’s a series of different functional concepts that seek to understand processed data. There’s a distinct difference between processed and semantics-contextualized data. The former merely contains numbers, variables, locations and other details a data point records. The latter actually consists of information a person can read that explains what is happening within the former. Developments often associated with semantics include natural language processing, data mining and artificial intelligence.

There’s a good reason to consider this functionality. For many businesses, there’s simply too much data and not enough time to actually process it all in a way to make informed decisions. Moreover, it’s difficult to gauge what information is actually useful due to the variables of volume, velocity and variety. With semantic technology, this becomes far more manageable. It provides the links to the data that create a contextual explanation. In other words, it’s an abstraction layer that connects data to content and processes.

IBM provided an example of such connections through smart cars. There are hundreds of data points in a given area covering important details such as road conditions, traffic and weather. On their own, there’s not much use to them. Through semantics technology, however, all of this information can be fed into a smart car that links it to its current location. From there, the vehicle can inform the driver of the situation ahead and offer routing suggestions if conditions for the current route would cause delays.

Another benefit of semantics technology for big data is that it’s interoperable with most IT platforms. Because most of the data models associated with semantics aren’t predefined and simply connected to the data it receives, it can make flexible assessments based on different models, not having to worry about the platform it’s on. By focusing on the relationships between different data points, semantics can deliver to businesses something that makes sense and helps them decide what to do next.