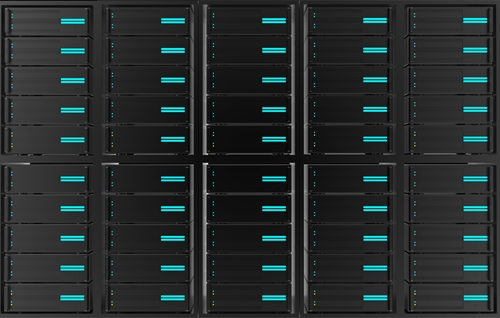 IBM's Watson supercomputer system has attracted plenty of attention since it made its first public appearances. Watson, famed for its ability to understand questions posed to it in natural, conversational language – as opposed to computer code or other highly regimented forms of communication – gained perhaps its biggest jump in popularity when it appeared on game show "Jeopardy!" in early 2011. That public exhibition served as a debut of sorts for the highly advanced system, with Watson winning both games against former champions on the show.

There's more to Watson than just answering questions on game shows, though – much more. Let's take a look at what makes Watson such a powerful business intelligence software solution in a variety of industries.

The driving forces behind Watson

"Watson draws on a combined 200 million pages of information through 90 servers."

IBM has a well-deserved reputation for developing technology on the cutting edge and deploying it in areas where it's highly visible. With past successes like Deep Blue's chess games against grandmaster Garry Kasparov in mind, the company developed Watson starting in the mid-2000s. After years of growth, the "Jeopardy!" appearances introduced Watson to much of the world. With that impressive debut in mind, work continued and Watson's ability to understand and respond to human language was developed in a variety of contexts.

Watson's central role as a question-answering machine was highlighted by TechTarget, which noted the many technological specifications of the system. Watson's 80-teraflop processing power means it can handle a trillion operations per second, which gives it the necessary speed to function quickly and accurately. It draws on a combined 200 million pages of information through 90 servers and uses about six million logic rules to provide accurate and contextual answers. This vast library of information allows Watson to mimic and even exceed the human capability for contextualized and correct recall in a variety of situations.

Now, Watson is used in applications ranging from assisting doctors in diagnosing patients to helping people and businesses prepare more effective tax returns. As IBM's own website pointed out, the ability of Watson to understand, reason, learn and interact means it has a variety of current and potential applications across the entire business world.

Want to learn more about Watson? If you're close to Chicago, you can attend a Watson overview led by Aviana's Watson expert, Lillian Taylor. Check out these Eventbrite and Meetup links for more information on the event, to be held in downtown Chicago on April 7, starting at 5:30 p.m.