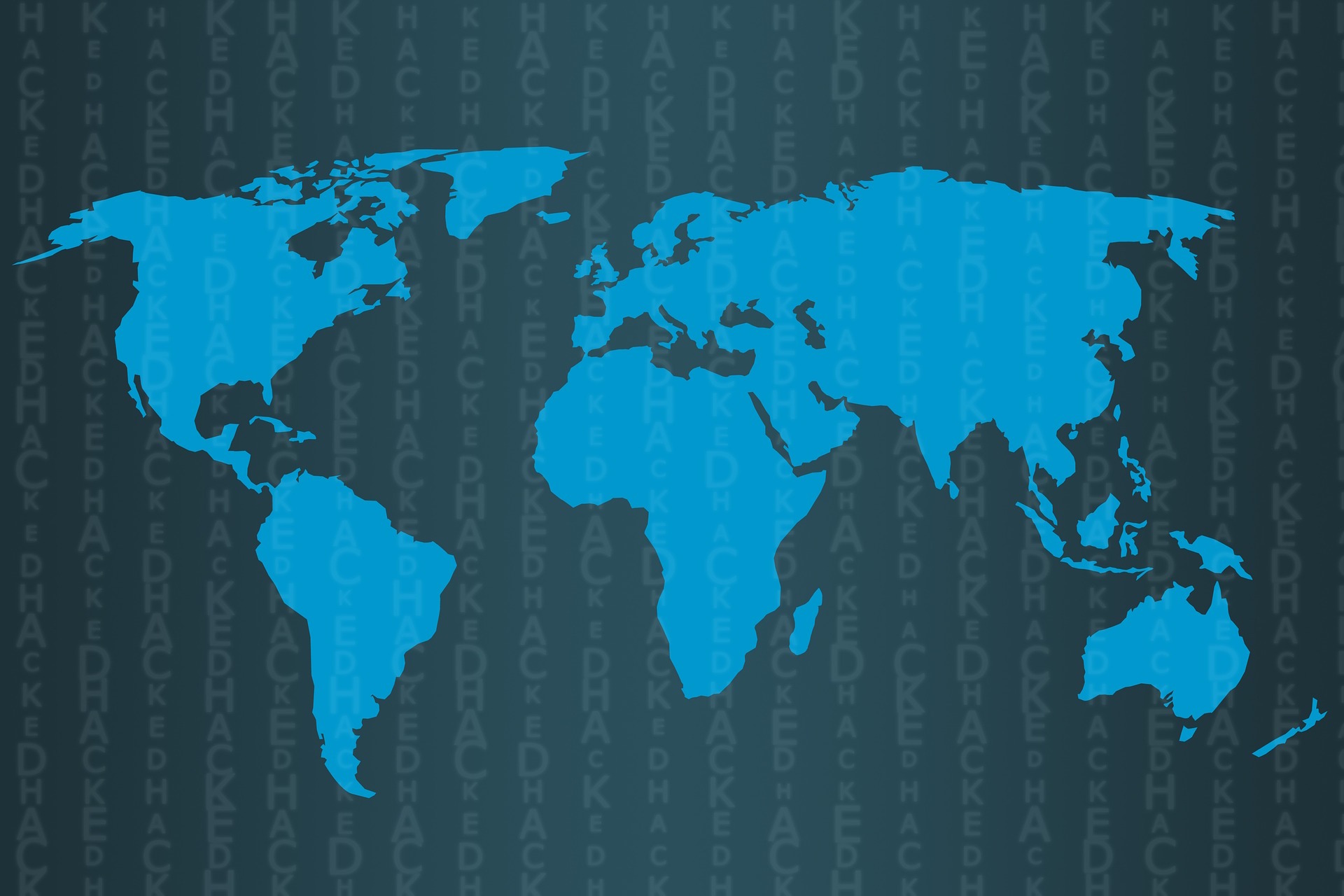 As we inched closer to the end of the decade in 2019, it turned out be a year where financial fraudsters got really smart and sophisticated. However, the fraud detection and prevention teams deployed by the corporate world and government agencies still managed to catch some of the most scandalous cases of the decade. Here, we take a look at a list of the top 5 such cases (in no order of preference).

In March 2019, the tabloids were filled with news of top names in business, industry, and Hollywood being a part of a large college admission fraud scheme. William Rick Singer who controlled two firms: Key Worldwide Foundation and the Edge College & Career Network was accused of unethical facilitation of college admission of kids.

At least 50 people were charged with

What is interesting is to see such different types of fraud overlapping in one single case. People don’t even realize what wrong they are doing and wind up in adverse effect of what they thought was “Doing good for the kids!”

This has been by far the most infamous case of college admission fraud. The big names associated made it the top news of 2019.

What is interesting to see is that Thompson didn’t even try to hide her identity, and was actively communicating about the act on GitHub and Slack.

This information was taken from the application data. Which raised alarm among the other players in this space and raised the question as to how to mitigate such risk. It has become the number one priority to try and eliminate such data breaches, and also how to make it harder to sell such stolen info in the “Dark Net.”

Financial institutions need to go beyond the detection of fraud, as it is too late to reverse the damage then. Fraud prediction and pattern detection is an important element in the tool kit for the fraud examiners. Instead of an investigation post facto, when the damage is done. When there is a pattern it should be reported to avoid a larger scheme.

PWC unearthed a fraud scheme worth around 6.5 billion Euros (7.5 billion USD), in one of the biggest scandals South Africa had seen.

Steinhoff is a leading furniture and household goods retailer in South Africa with businesses across Europe, Australia, and The United States. The investigations started in 2017. Which highlighted the irregularities in the books and indicated more questions on the rapid growth of this small retailer in such a short period of a few years.

PwC found the firm recorded fictitious and irregular transactions worth 6.5 Euros (7.5 million USD), inflating the books and thus the overall market value of the organization. Investigators discovered that a senior executive was found to be guilty of tampering the books. The news wiped out over 215 billion euros from Steinhoff’s market value since then. A dramatic loss for what was sought after portfolio by major investors.

The company has written down 12 billion dollars after the finding of PwC (https://www.pymnts.com/news/b2b-payments/2019/corporate-accounting-fraud-retail-investigation/).

Huawei has grown aggressively in the last decade from a little over 2.18 billion dollars in 2010 to 100 billion as it entered into 2020. It is also worth mentioning that it overtook Apple’s top position in the number of hand phones shipped worldwide.

But Huawei came in the news for its alleged cases of bank and wire fraud, technology theft and for conducting operations that violated the US sanctions on Iran. Huawei allegedly covered the relationship between its two subsidiaries, Huawei Devices USA and Skycom Tech, to carry out business in Iran. This is against the US reinstated sanctions on Iran in 2018.

The Chief Financial Officer of Huawei – Meng Wanzhou, was arrested under the charges of bank and wire fraud by the Canadian Government at the request of the US. She was granted bail on request of the Chinese Embassy and is on house arrest.

The case is due in court in March 2020 for all the fraudulent charges.

Elder fraud continues to be a big threat for families on Medicare. Two dozen people including doctors and owners of medical equipment companies were charged with over 1 Billion dollar Medicare fraud in 2019.

In an investigation led by the Feds called ‘Operation Brace Yourself,’ typically a doctor would call elderly patients and prescribe them hand, knee or neck braces even when they didn’t require one. In some cases, the patient didn’t even meet or speak with doctors and braces were sent to their homes. This compromised their medical data for the future too. The operation led by the Feds discovered that medical braces manufacturing companies were offering kickbacks to doctors who were part of fraudulent telemarketing companies. In exchange for prescribing unnecessary braces to elders and senior citizens.

The issue is real and affects everyone, not just the elderly Medicare recipients, as these fraudulent and unnecessary claims translate into a huge drain of taxpayer money.

The money received was laundered through shell companies for personal benefits. The fraud involved global call centers in the Philippines and Latin America. In most of the cases, Medicare was charged $3,000 for unwanted braces. This would restrict the individual from getting braces if they need one in the future.

The above is a list which is just the tip of Iceberg of the fraud industry. The more sophisticated fraudsters are becoming, the more there is a need to predict where and how they will strike and to catch them before they wreak havoc. Companies need to adapt to better prediction and detection of fraud and have the ability to detect patterns faster. 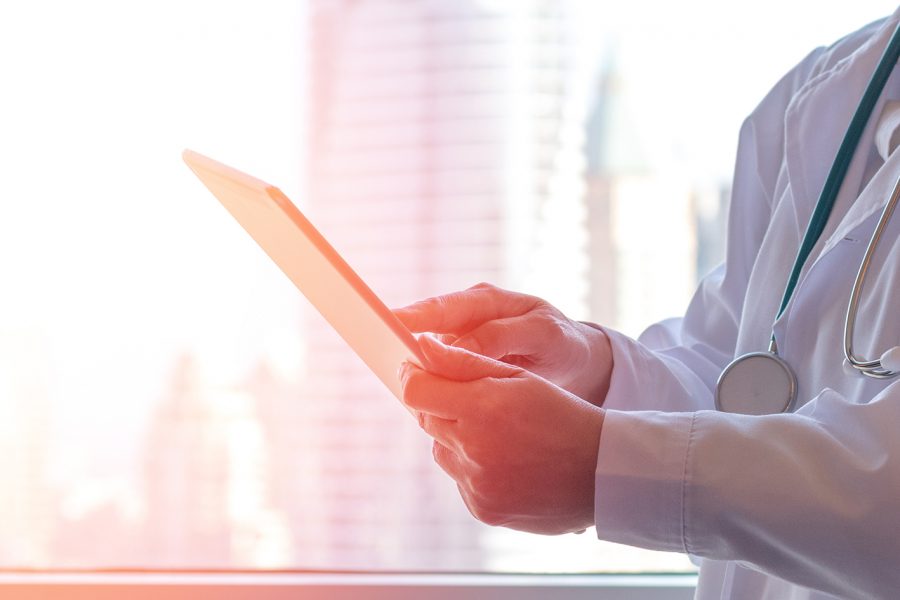 The Threat of Telehealth Fraud: How Nemesis can Help 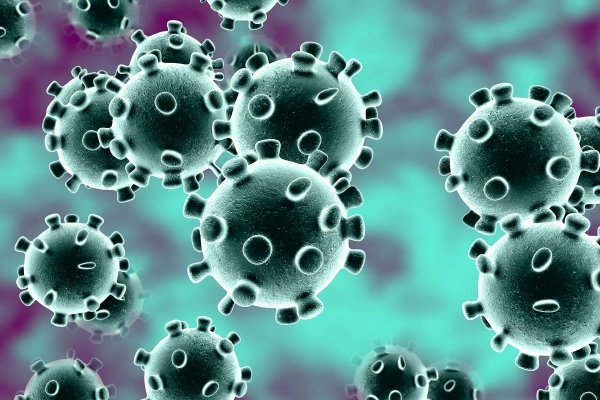 Cornonavirus: Safety Tips For You & Those Around You