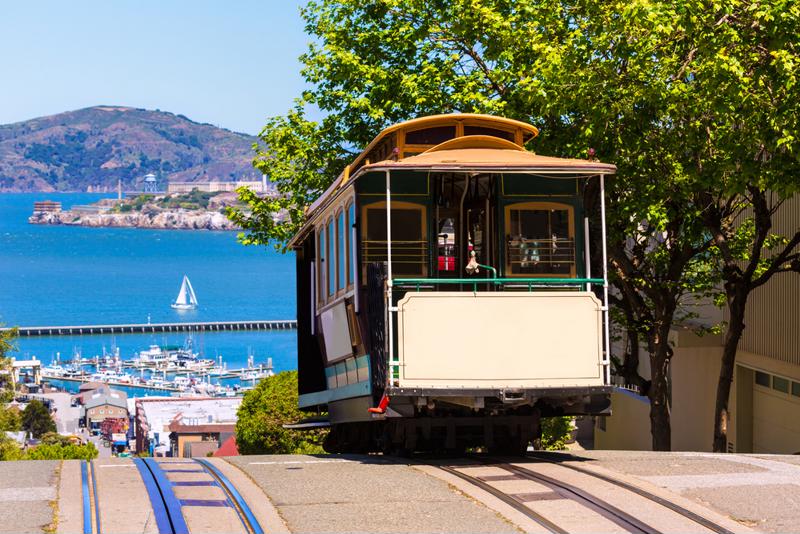 The Value of Big Data for Local Government

With the ability to lower costs and generate life-changing insights, big data offers a tremendous amount of value to local governments. As information is collected, municipalities of any size can make data-backed decisions that reduce crime, lower traffic congestion and improve the environment, among other upgrades. Additionally, governments can determine how to spend money in more intelligent ways.

Investing in big data has proven to be useful for cities of every size. However, before actual change can come about, governments need a way to obtain this important information, a reason data mining software is necessary. Collecting the data takes time, but in the long run, the process has proven to be well worth the effort.

Data can fix foolish city spending
A primary area where data can make a tremendous difference on the government level is in studying the value of specific agencies, departments and programs. Cities often launch initiatives to focus on a specific aspect of life and then never take the time to evaluate if those programs are making a tangible difference. This happens everywhere, from large metropolises to small towns.

Data software can utilize predictive analytics to study workflows of different aspects of government to find ways to be more effective and spend money in a more intelligent way. In Chicago, the city’s data team, led by chief information officer Brenna Berman, is looking for key indicators that can allow analytics software to formulate insights that will have a major impact. Berman told Government Technology magazine that with more information, a city has a better chance of improving productivity among its workers.

By evaluating how a government can utilize its resources in a more impactful way, a city can run in a more efficient manner. In San Francisco, government information officials studied the value of the city’s 311 non-emergency phone line. What they found was that people were no longer calling 311 to find out things like if there was street cleaning on a certain road; instead, everyone was just searching the Web for that info. By moving its 311 center online to give residents real-time information, the city is saving more than $1 million annually, city CIO Jay Nath tweeted.

Reducing costs and improving life
Investing in data also improves everyday life, and residents can reap the benefits without even realizing it. In Dubuque, Iowa – with a population of 58,000 – the local government teamed with IBM to improve sustainability by installing smart water meters in homes. Over time, technology officials could study how patrons used water to find ways to make the process more financially efficient. Dubuque saved more than 50 million gallons of water during the project, and city revenues were up $18,000, Mayor Roy Buol told Government Technology.

As more cities collect data, they can gather more impactful insights into local problems. In Florida’s Miami-Dade County, government officials wanted to determine ways to make the city safer for residents and out-of-town guests. Partnering with IBM, officials looked at street crime data, not only in Miami but in other cities across the world. Studying the information allowed local police detectives to be in a better position to stop criminals and make the streets more welcoming while also reducing department costs.

“The threat to tourism posed by rising street crime was a big reason the unit was established,” said Arnold Palmer, the supervisor for Miami’s Robbery Investigations Section. “The fact that we’re able to use analytics and intelligence to help us close more cases and keep more criminals off the street is good news for our citizens and our tourist industry.”

By collecting data and generating valuable insights, city governments can determine strategies and create actions to spend money in smarter ways than they have before. 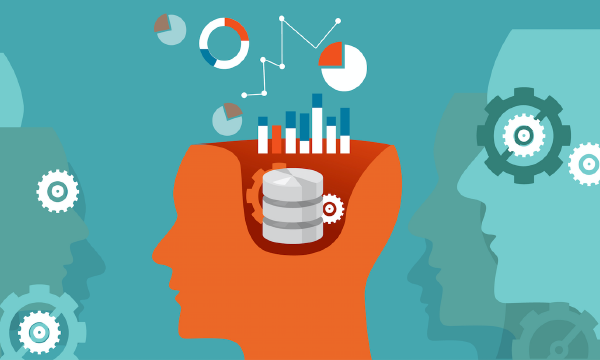 The Ascent of Citizen Data Scientists: Empower Your Analysts 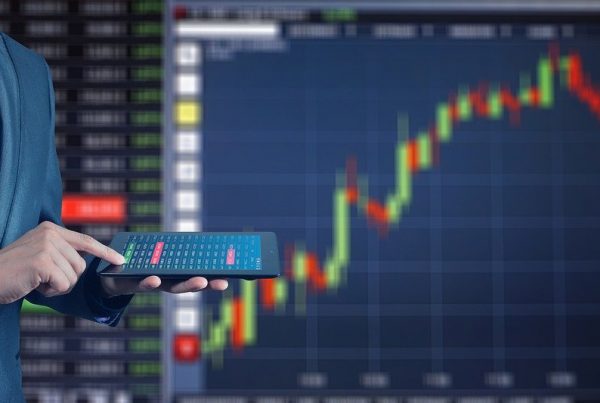 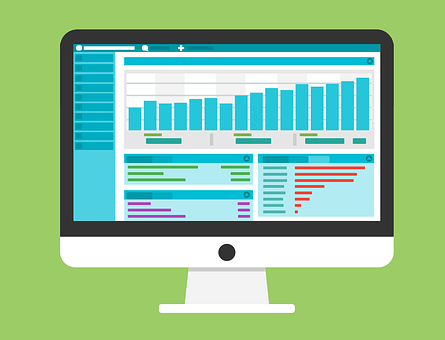